Superstar Education is very confident with my tricky case 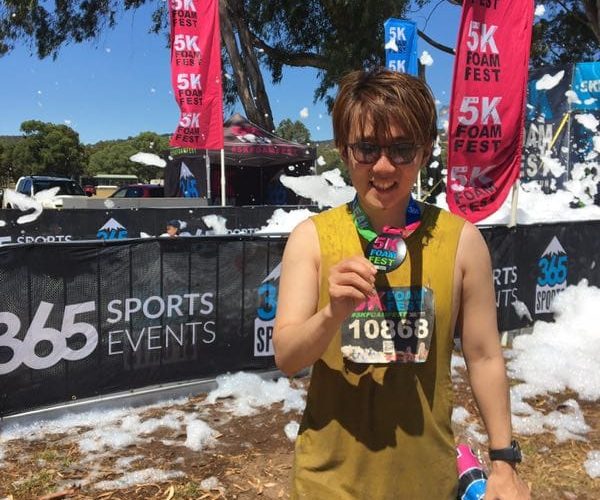 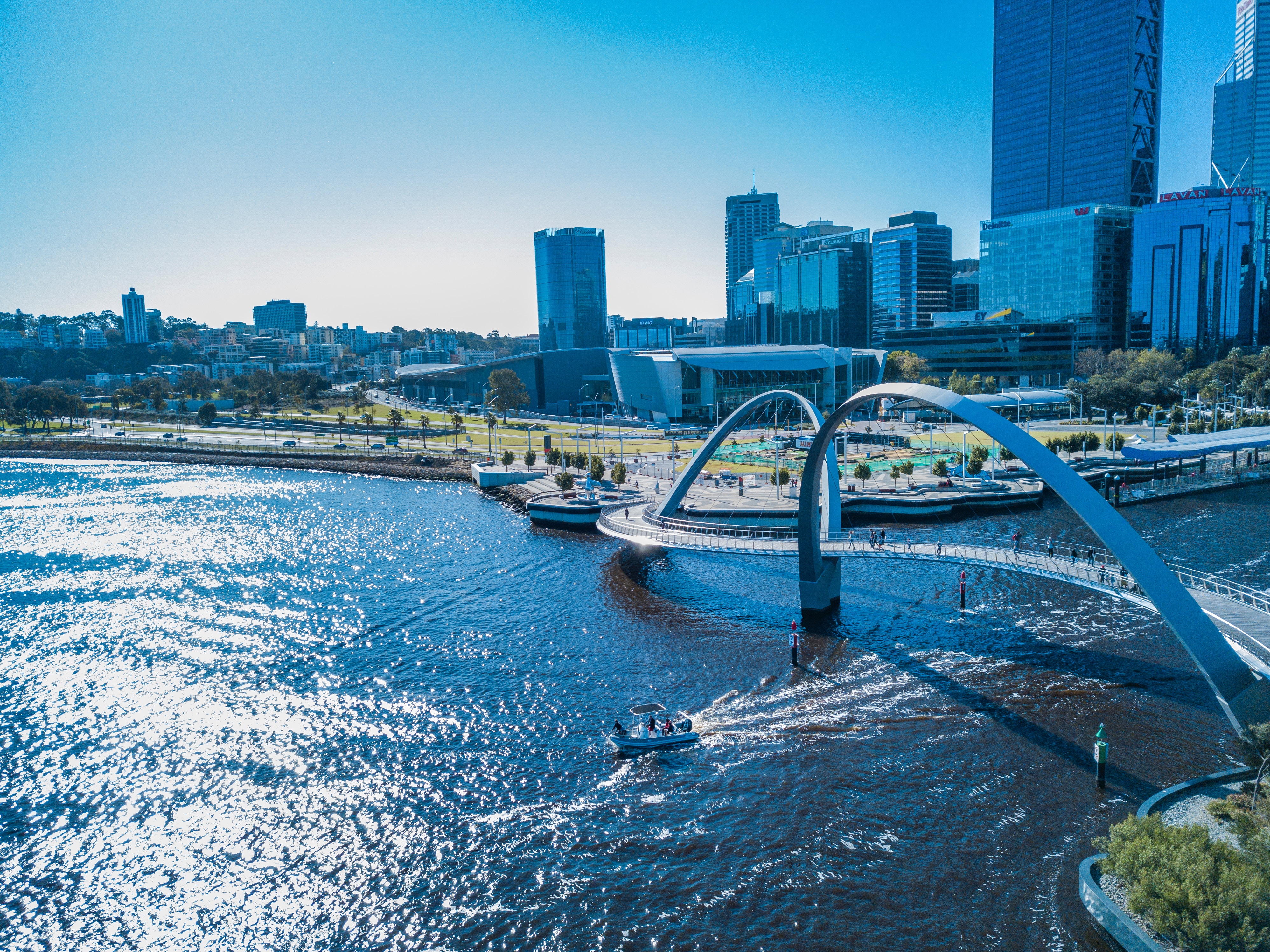 My name is Kurniadi, a graduate engineer originally from Indonesia. I have attained Bachelor of Engineering (Mechatronics) Honours from Edith Cowan University (ECU) in Perth in 2017. In university, I have been excelling in deeper understanding of control system, dynamic equations, and programming. In my last year of university, I was selected to attend ECU’s China Internship Program as a part of Australian Government’s New Colombo Plan to promote international mobility. After graduation, I became a member of Engineers Australia Graduate (GradIE), and aim to become a Professional Chartered Engineer in the future. With the degree and passion that I have obtained, I won a full-time work contract as a control system engineer for SPIN AU Pty Ltd, a global automation company, which recently won a huge project contract with Water Corporation. I am responsible for programming Human Machine Interface, and automation program to control a water recycling plant. This is a proud moment for me as a start of my career as a professional engineer.

However, I realised that the work involved a lot of network configurations and terminologies that I have not learned during my university studies. Without the basic knowledge of Information Technology (IT), it is too hard for me to advance my technical skills in my career and to handle process control automation as a whole. After considerations, I decided to apply for the Diploma of Information Technology and Networking at TAFE International Western Australia – North Metropolitan College located in East Perth. The decision came from reviews from my colleagues both at work and personal. I have also heard from some alumni that the campus facilities were outstanding.

My career plan is to improve my skillset as a control system engineer, and one day become a leader in automation in Australia. I believe the program helps me in improving my point of difference to employers, especially with the fast-paced growth in IT needs.

I have consulted my case with some education agents in Indonesia, but all of them refused to take my case. They said that my case was very risky and the chance to get Student Visa was very, very slim. I was advised to take another course. The only education agency that was willing to take my case and was confident with my case/ application was Superstar Education. Their efforts in preparing my documents resulted in my Student Visa being granted pretty fast! Without them, my dream to study to Australia has to come to an end!